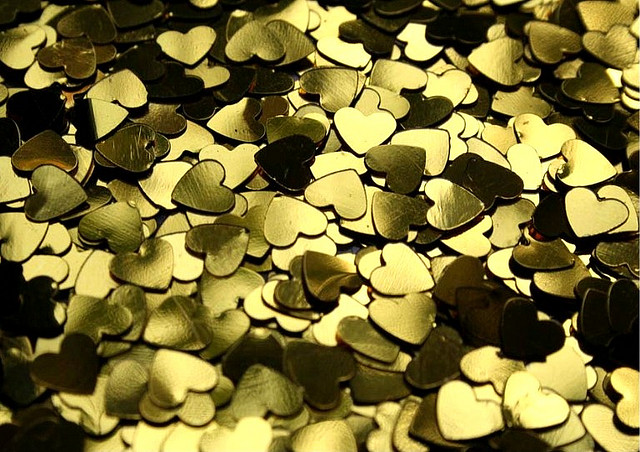 A recently conducted Gallup poll revealed that approximately 34 percent of US investors currently believe that gold investment should be number one on any investor’s list, regardless of age, gender, occupation or income. In that survey, gold as an investment beat out more traditional vehicles such as real estate, bank CDs, stocks and bonds. While diversification is always a good idea, many investors buy gold coins as a specific hedge against the financial uncertainty currently gripping the world economy.

In Asia and Europe, wealthy families have long held substantial percentages of their assets in the form of gold as a protection against falling economies and a strategy for wealth preservation. Today this philosophy is becoming much more predominant in the United States as well. During the financial meltdown of 2008-2009, demand for gold became so acute that new production couldn’t keep up, forcing those wanting to buy gold coins to scramble to find available supplies and to pay higher premiums because of the shortage. 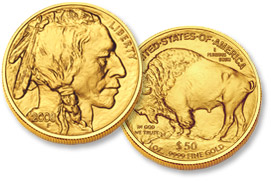 
Other Investments That Have Become Popular Today

As an investor wanting to diversify your gold investments with others that will hopefully provide a better return than the stock market or the dismal rates offered on bank savings, there are some “passion investments” that are becoming more favored. Fine art collecting remains popular, although this is an area dominated primarily by the wealthy. Investment in vintage wines also maintains a good following. With wine, once a vintage year has ended there is no more supply forthcoming and, as time goes on and existing stocks are consumed, the remaining bottles continue to increase in value.

While real estate investing has become less attractive since the housing bubble burst in 2007, with single-family dwellings experiencing the biggest price drop in history, investing in apartment buildings at this time can be quite profitable. Interest rates on loans are at all-time lows and many people who have lost their homes to foreclosure still need a place to live. Renting an apartment has become a common alternative.

Brendan Kenny is a part of an elite team of writers who have contributed to hundreds of blogs and news sites. Follow him @Beekayyyyyy.